"Companies that rely on decentralized protocols have the most chances to become technology giants," said Ethereum co-founder Gavin Wood. Such protocols allow users to participate in the management of Internet services. This also implies the concept of Web 3.0. No one can control next-generation networks that will be absolutely open. Anyone can connect to various applications without the permission of the central company. Also, the concept of Web 3.0 suggests that the Internet of things will spread everywhere.

If we talk about the scale of the development of the Internet of things, we can imagine that ordinary household appliances, such as a refrigerator, a kettle, a washing machine, will be connected to the Internet. This appliances will be equipped with special sensors. Such solutions already exist. The refrigerator can order food. The washing machine can detect a technical issue, determine the cause and autonomously contact support; then repairman will arrive with the spare part received in advance, which will save time and money of the user. Or a kettle that is connected to the Internet. Now these computing powers are not used in any way, but they can also be used in Web 3.0.

RBC is a Russian media holding that includes a television channel, news agency, newspaper and magazine. It is the largest of non-government media holdings in Russia. According to SimilarWeb, the monthly audience of RBC's main site reaches 80 million people.

Twitter Facebook Reddit Telegram
#video #technology
See more posts
Analysis of crosschain platforms EVEN plans for the near future Start using EVEN token! Can Humanity Cooperate To Build a Common Future? EVEN distributed service for document storage Alexander Kuzin was invited to RBC TV Distributed workflow on file-based blockchain EVEN Network Community Campaign The October report on EVEN testnet What is EVEN token? 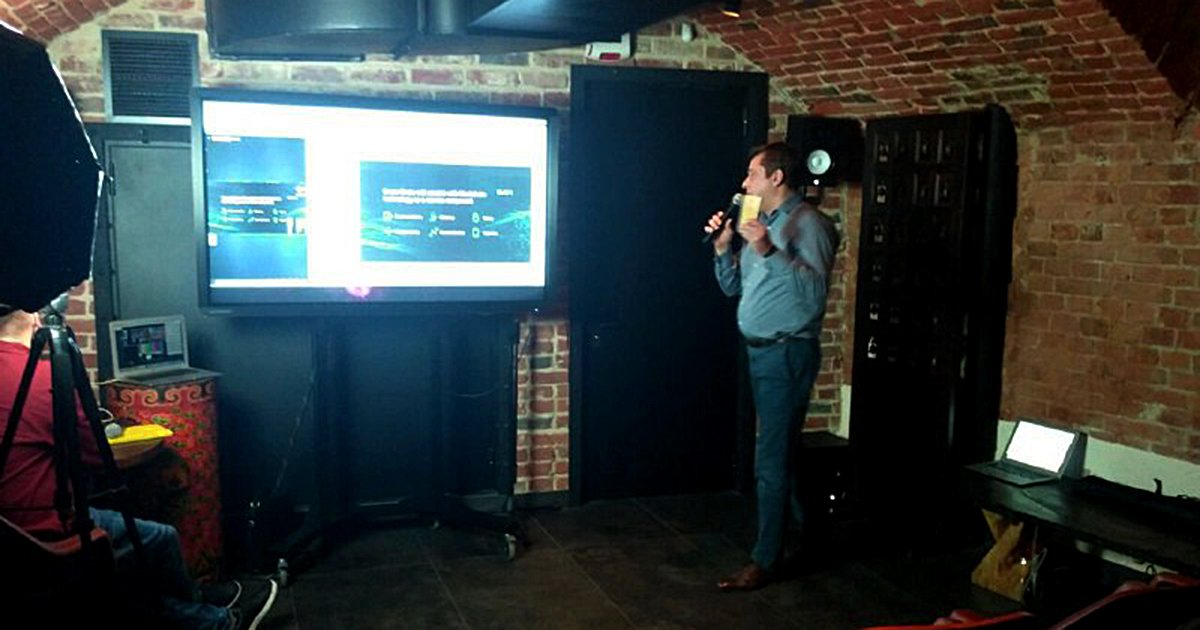 Dmitry Demeshko at the meeting of DAO Club Newconomy
The topic of his speech was "Does Cross-Chain Compete with Blockchain Technology or Serves it?"
#event 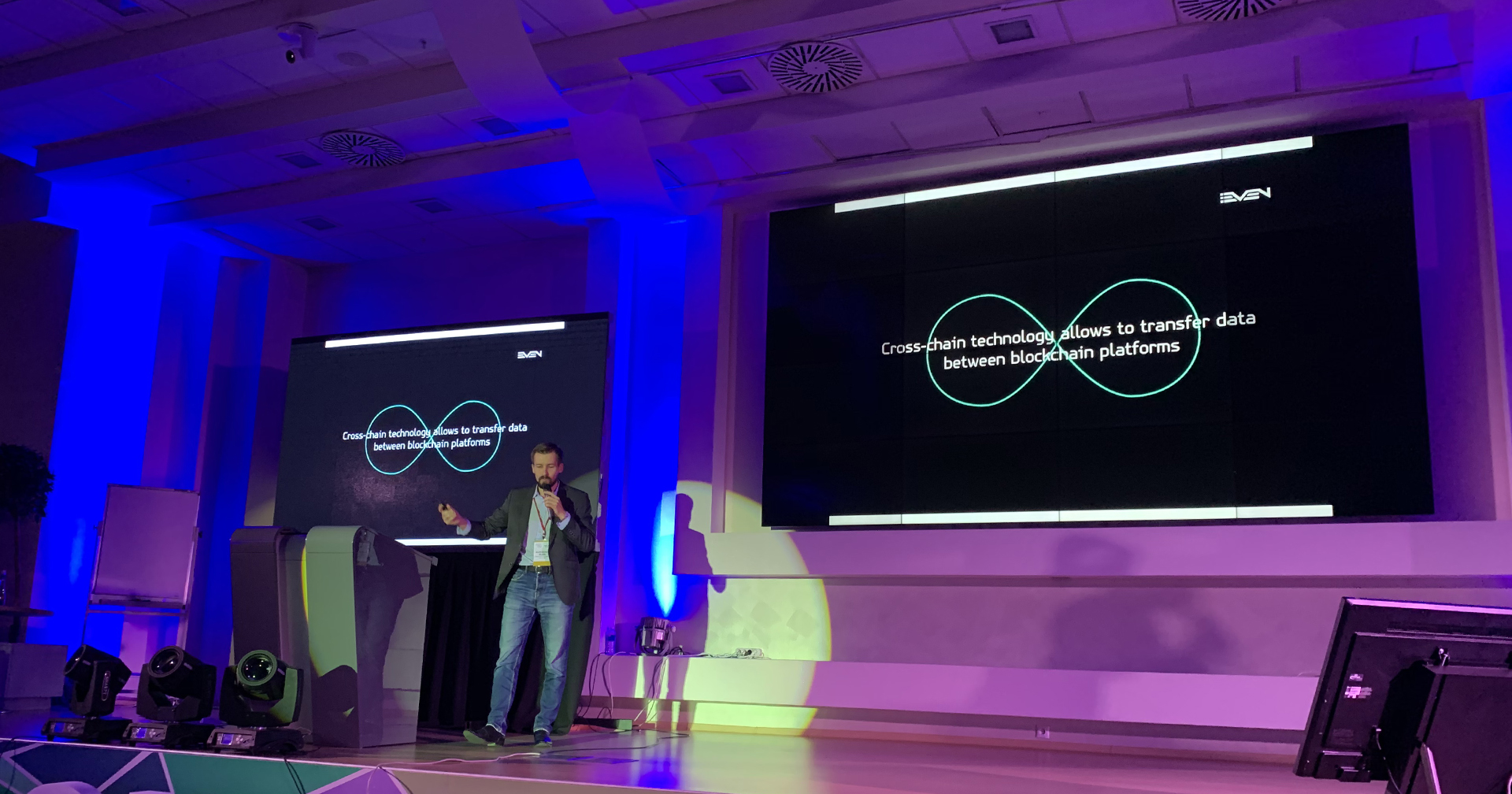