The October report on EVEN testnet

The network proved the stable operation of nodes and clients, the developers' hypotheses were confirmed.
Our test network has been running for 2 weeks. During this time:

We proposed EVEN network testers to upload 2 files - the actual node installer and the client. Then it was necessary to open two consoles. In one of them, a node was launched, which immediately connected to peers and synchronized, and in another, a client opened. The following features were available: viewing peers online, creating wallets, viewing balances of any wallets, sending transactions, uploading files to the IPFS network (to learn more about IPFS implementation in EVEN network read this document).

The network proved the stable operation of nodes and clients, the developers' hypotheses were confirmed. We collected useful metrics on data transport speed via IPFS.

We have identified issues that will be fixed by the next release:

We thank all the participants of the testnet. Special acknowledgments to Hovo Tumanyan and Micabytes for the captured videos and testing of various platforms.

If you still didn't join the testnet, download the main EVEN node daemon and utilities needed for network operation and transaction visualization and follow the guide.

Twitter Facebook Reddit Telegram
#blockchain #technology #testnet
See more posts
Analysis of crosschain platforms EVEN plans for the near future Start using EVEN token! Can Humanity Cooperate To Build a Common Future? EVEN distributed service for document storage Alexander Kuzin was invited to RBC TV Distributed workflow on file-based blockchain EVEN Network Community Campaign The October report on EVEN testnet What is EVEN token? 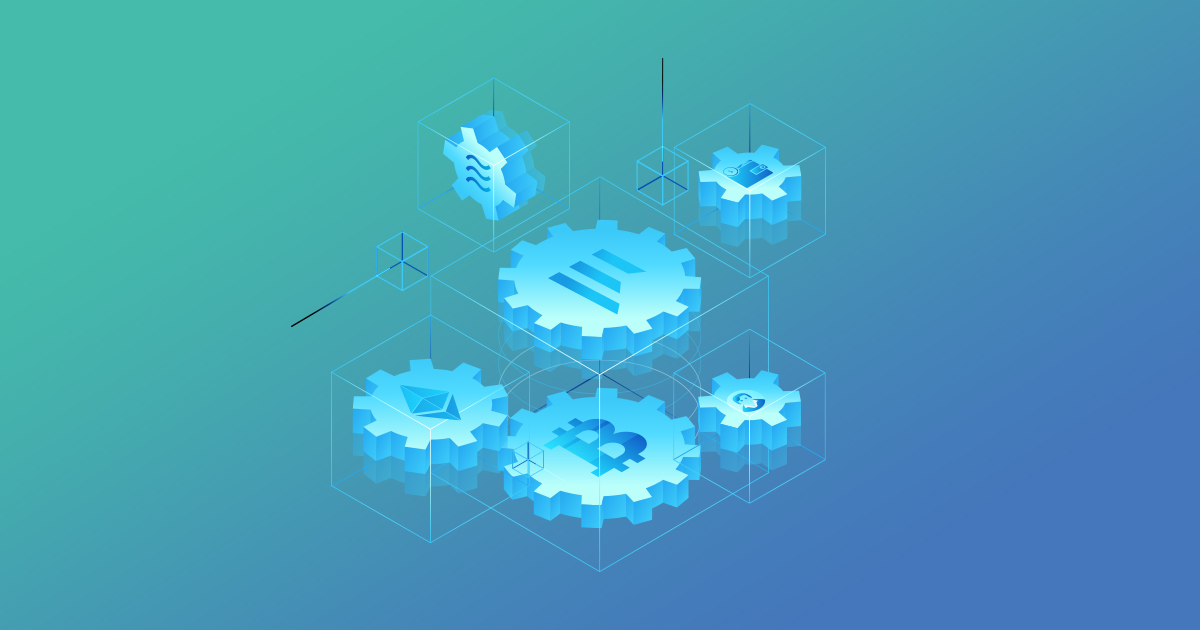 Analysis of crosschain platforms
As interoperability among blockchains became a necessity, dozens of projects start to search for a solution. EVEN team conducted the market research to find out what different projects has already achieved. In order to compare them we came up with several questions.
#blockchain
#technology
#crosschain